CUTTING EDGE LASER EQUIPMENTS
NO DRILL NO SHOT NO PAIN

The term “laser” stands for Light Amplification by Stimulated Emission of Radiation. Technically speaking, the laser is an instrument that emits photonic energy in the form of light.

Lasers allow the dentist to treat most problems in a safe way, giving excellent results and providing better comfort for the patient. Drs. Olivi and Genovese have devoted time, effort and resources to equip the InLaser centre with the most advanced laser technology available today. 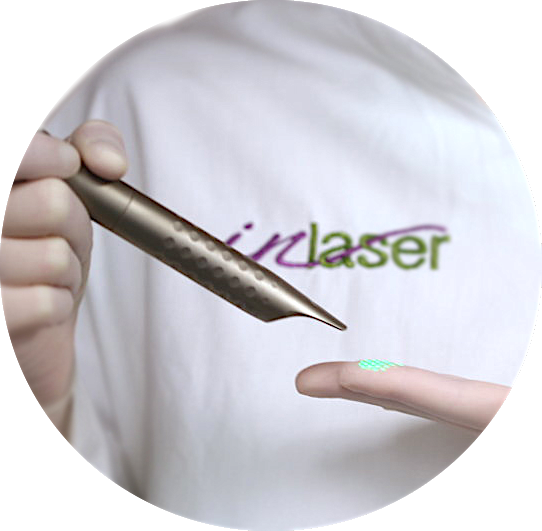 Everything
you need to know

Thanks to its many advantages, laser dentistry is the perfect solution for patients of all ages who are suffering from problems with teeth, gums, or the oral mucosa. It is particularly adept for treatment of children due to its comfort and safety and for more vulnerable adult patients, due to the high level of control offered over bleeding and post-surgical infections.

The laser emits a beam of light that works with precision on the desired area, without touching it directly:

Lasers are used in a wide range of therapies:

Are lasers used in dentistry?
Yes, lasers have been used in dentistry since 1990. They can be used on their own, but often they used in combination with other dental instruments as a complementary technique in order to reach the best possible therapeutic result .

Are there different kinds of laser?
Yes, and they are characterized by the different wavelengths that makes them effective on different types of tissue: each kind of laser is more suited towards a specific therapy. There isn’t a single laser that can do everything!

Which lasers are used in dentistry?
Several lasers are used for treating the gums and oral mucosa (diode lasers, neodymium:YAG and CO2), others can treat gums as well as tooth and bone (erbium:YAG and erbium-chromium:YSGG). Some lasers are specifically suited towards tooth whitening (KTP and diode).

What are the advantages in using the laser?

Are lasers safe?
If the laser is used according to the proper safety guidelines, and operated by a dentist trained in its use, it is an extremely safe instrument! In fact, in treatment of children it turns out to be much safer than traditional instruments due to its ability to focus on a tooth with selectivity (thus protecting the surrounding tissues, tongue and oral mucosa, from possible accidental traumas). Protective goggles must be worn at all times! 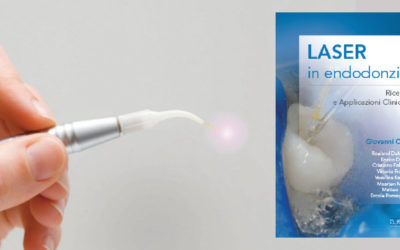 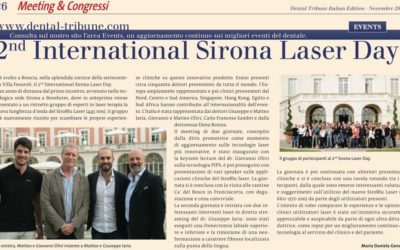 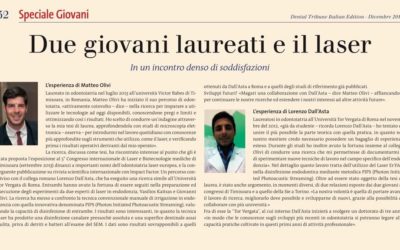 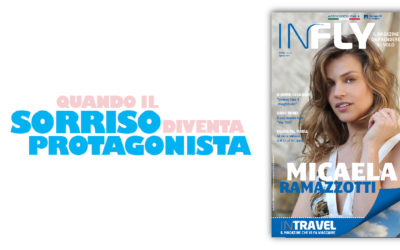